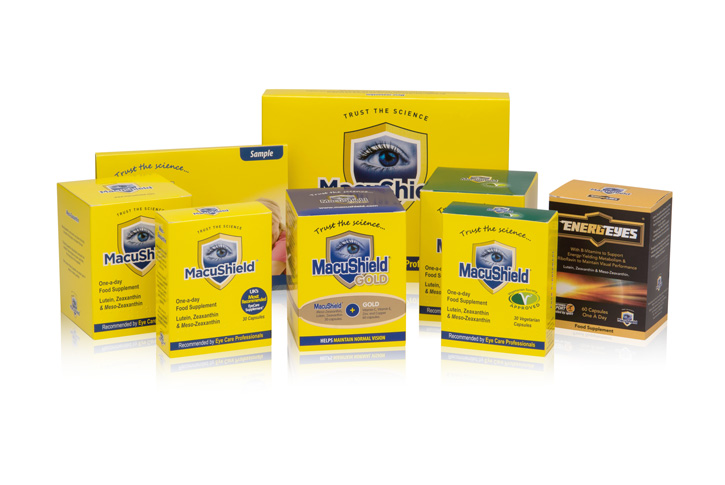 Alliance Pharma plc (AIM: APH), the speciality pharmaceutical company, is pleased to announce that its wholly owned subsidiary Alliance Pharmaceuticals Limited has acquired MacuVision Europe Limited ("MacuVision") for initial consideration of £5.5 million plus the net asset value of MacuVision at completion (estimated at £nil) and deferred contingent consideration of up to £6.0 million. MacuVision sells MacuShield, an eye care treatment designed to be taken by sufferers of dry age-related macular degeneration and other eye conditions.

MacuShield is a once-a-day capsule that contains meso-zeaxanthin, lutein and zeaxanthin - three carotenoids, or pigments. These three carotenoids are naturally present in the eye, where together they are known as macular pigment.

Macular pigment helps to protect the eye by neutralising free radicals and absorbing blue light, which can damage the retina. With age, and particularly in dry age-related macular degeneration and other eye conditions, the level of macular pigment is reduced creating the need for a dietary supplement to boost the level of pigment in the retina.

Around 75% of the MacuShield sales are generated in the UK, with the remainder being sales to international distributors, mainly in Europe. Further details about MacuShield are available at this link: www.macushield.co.uk.

The initial consideration is being funded from existing cash and bank facilities, including a £5.5 million drawdown from the Group's £25 million Revolving Credit Facility ("RCF"). This brings the utilisation of the RCF to £6.8 million. The deferred contingent consideration will be funded from cash generation and existing bank facilities. Up to £4.0 million of this will be payable after one year and up to £2.0m will be payable after two years, both dependent on the revenue growth of MacuShield.

Key marketing staff will transfer to Alliance from MacuVision and the founders, Trevor and Anne McCormack, will continue their involvement in the business for twelve months.

“We are delighted to start the year with this important acquisition, which brings both an immediate improvement in earnings and the potential of strong organic growth.”

Alliance joined the AIM market of the London Stock Exchange in December 2003 and trades under the symbol APH.