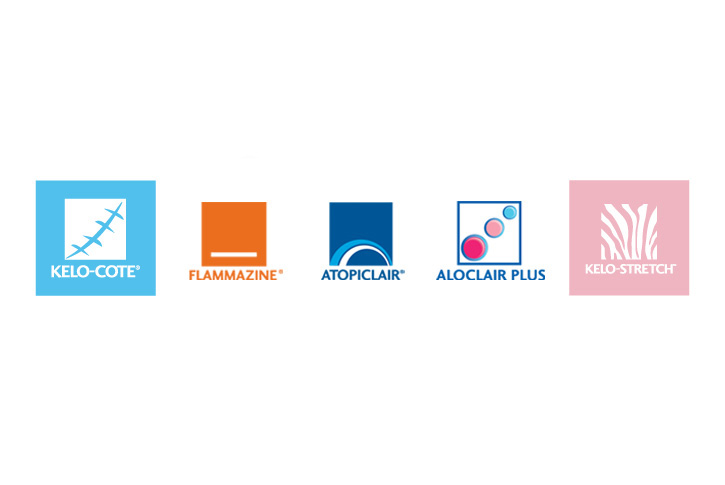 The Board of Alliance Pharma plc ("Alliance" or the "Company"), the specialty pharmaceutical company, today announces that it has entered into a conditional agreement with Sinclair IS Pharma plc ("Sinclair") to acquire certain assets and businesses principally focused on dermatology (the "Healthcare Products Business") for a consideration of £127.5 million, plus an estimated £4.7 million for inventory, to be satisfied partly in cash, funded by way of the New Loans, and partly by the issue and allotment of the Vendor Consideration Shares pursuant to the terms of the Acquisition Agreement.

The Acquisition constitutes a reverse takeover under the AIM Rules and, therefore, Completion is conditional on, amongst other things, receiving the approval of Shareholders. This approval will be sought at the General Meeting to be held at the offices of Fasken Martineau LLP, 17 Hanover Square, London W1S 1HU at 10.00 a.m. on 14 December 2015. Completion and Re-admission are expected to take place on 17 December 2015.

A combined Admission Document and Circular is being sent to the Company's shareholders today and will be available on the Investor Relations section of the Company's website at www.alliancepharmaceuticals.com.

“This Acquisition represents a very significant development for Alliance. On completion, Alliance will be a significantly larger business with synergies in existing markets. Having over half of our business outside of the UK, we will have a greater ability to compete for international deals and in-licensing opportunities.”