Ensuring the future success of Alliance.

Our Board of Directors

Our Board is collectively responsible for the success of the Company. As an AIM listed company the Board is committed to achieving high standards of corporate governance, integrity and business ethics.

Find out information about or Senior Leadership Team here. 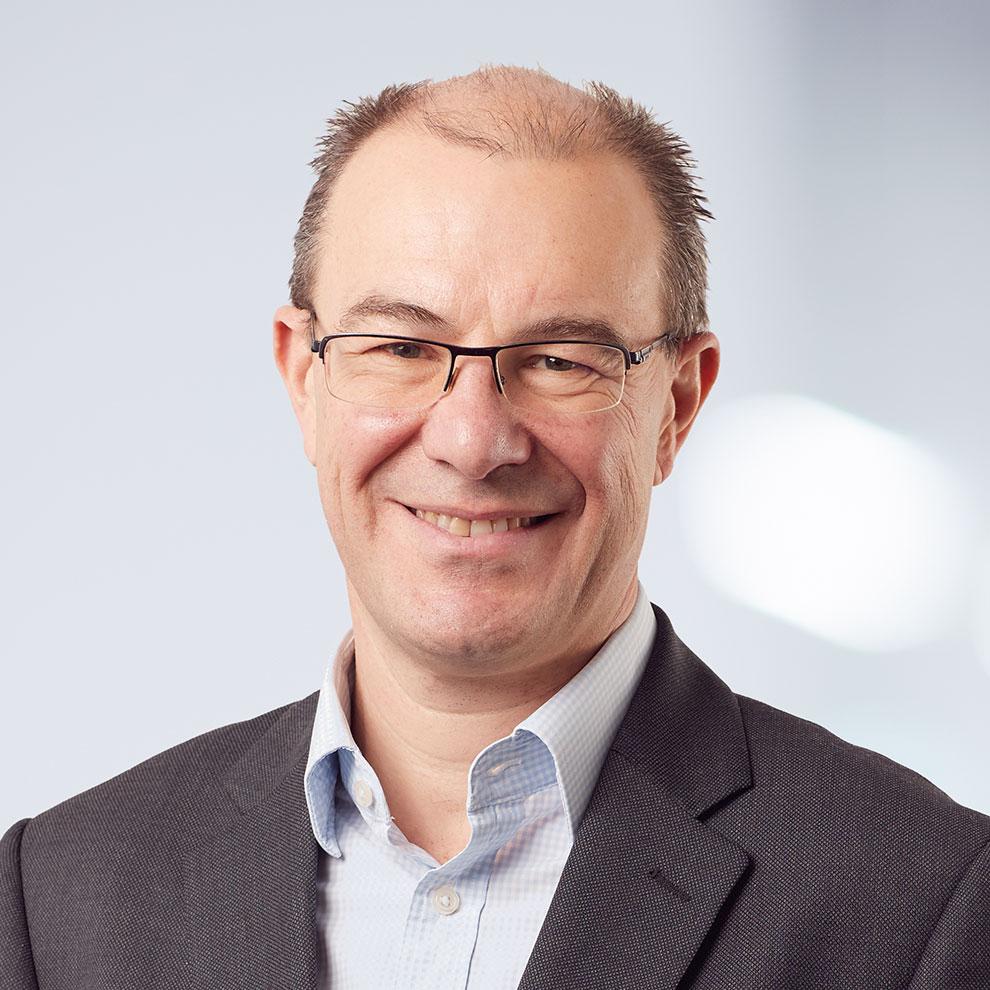 David joined the board of Alliance as a Non-executive director in 2014 and was appointed Chairman of the Board on 1 March 2018.

He is currently Chief Financial Officer and an Executive Director of Ellipses Pharma, an international cancer drug development company, and was previously Chief Financial Officer and Chief Business Officer of Biotie Therapies Corp, a drug development company quoted in Helsinki and on NASDAQ. He has previously held senior financial positions with Jazz Pharmaceuticals International, EUSA Pharma and Zeneus Pharma. David qualified as a chartered accountant with PricewaterhouseCoopers after graduating in chemistry at the University of Oxford.

David has extensive experience of financial and general business management (including the implementation of buy and build strategies) in the life sciences sector, of financing those businesses and managing investor relations across a number of stock markets globally. 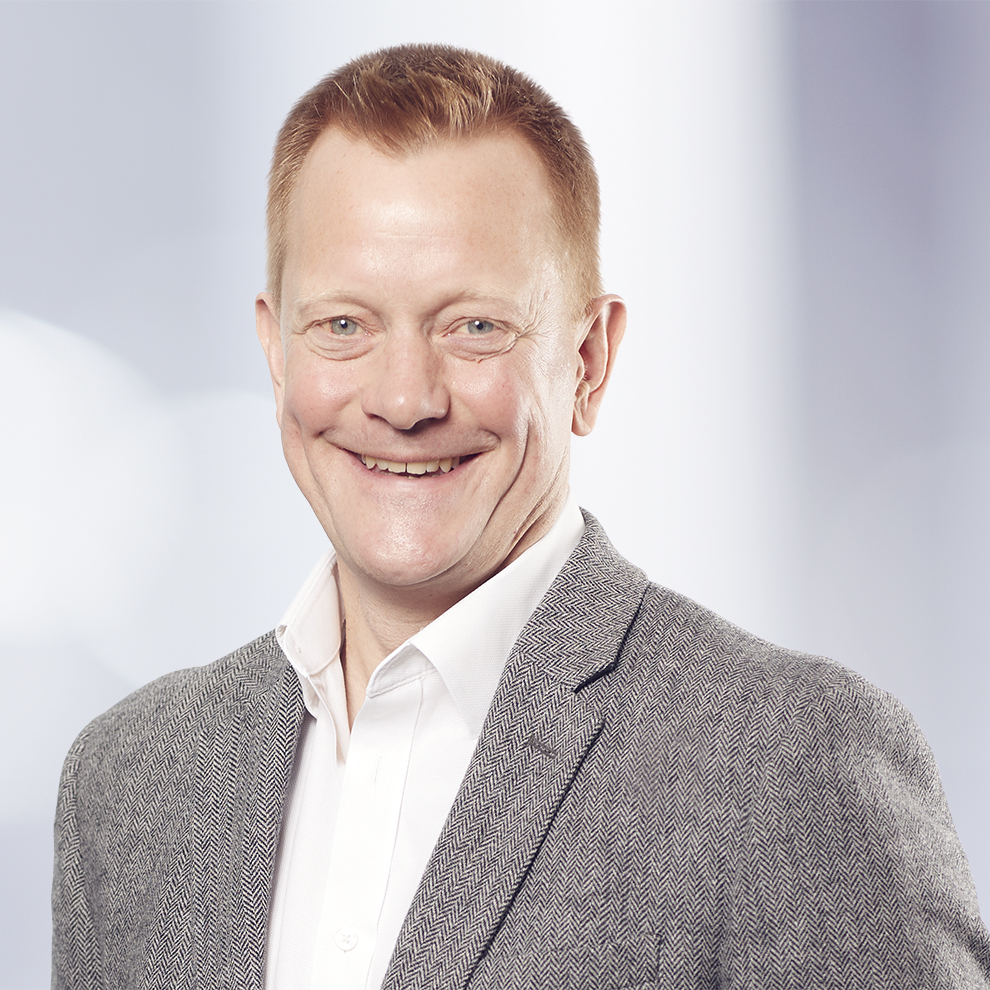 He has over 20 years’ experience in the life sciences sector and strong leadership experience gained in a variety of contexts. Peter joined the board of Alliance in 2010 with the acquisition of Cambridge Laboratories where he spent five years, latterly as UK Commercial Director. Prior to joining Cambridge Laboratories, Peter spent six years at GlaxoSmithKline in a variety of marketing and sales roles. He holds an honours degree in Pharmacology from the University of Edinburgh. 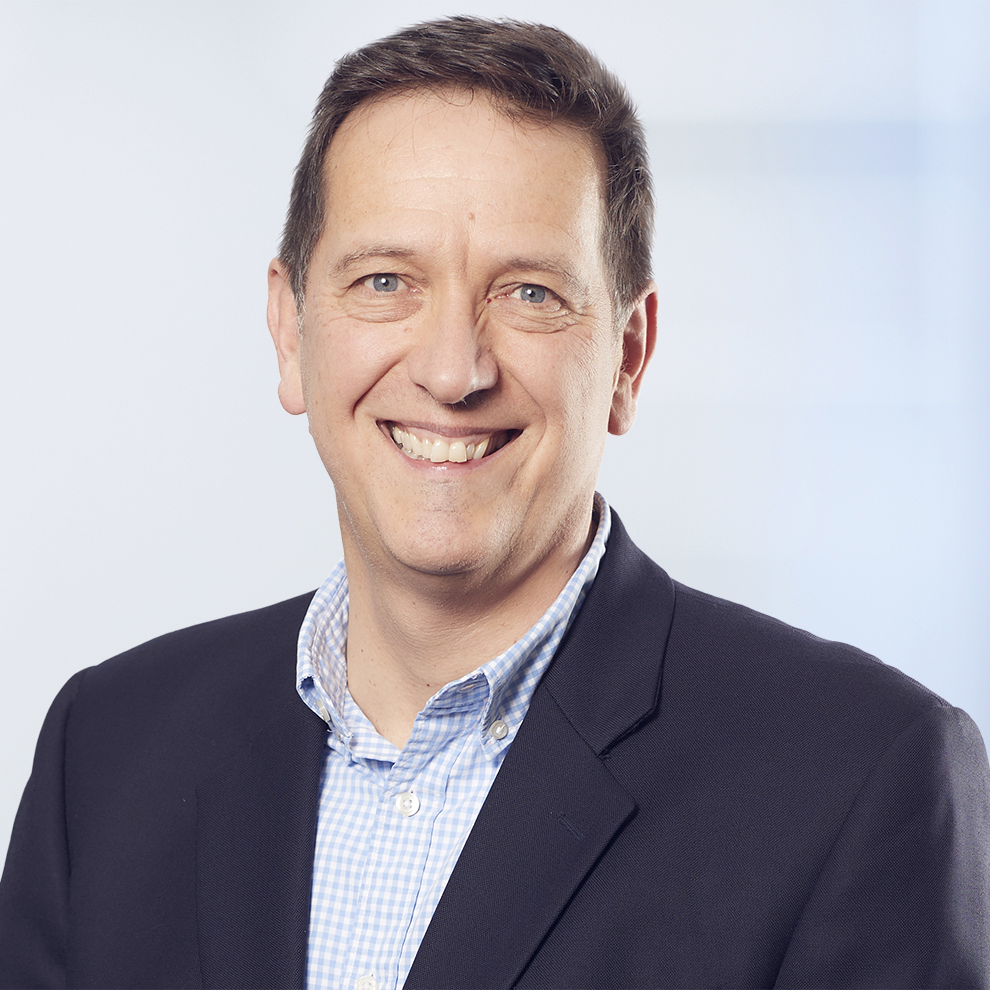 Andrew joined Alliance in September 2015 from Panasonic Europe Ltd, where he was General Manager, European Tax and Accounting.

From 2010 to 2012 Andrew was Finance Director and Company Secretary of Genzyme Therapeutics Ltd, the UK & Ireland subsidiary of Genzyme Corporation. Prior to that, he gained 12 years’ pharmaceutical experience with Wyeth in a variety of senior financial positions. Andrew holds an honours degree in Civil Engineering from the University of Wales, Cardiff.

Andrew is a Fellow of the Institute of Chartered Accountants in England and Wales with extensive experience of financial management of international businesses, including significant prior experience in life science companies. Jeyan joined Alliance as Chief Operating Officer and Board member on 1 February 2023. He has more than 25 years of diverse experience with a strong track record of strategic leadership in the international consumer health market, overseeing a number of global programs and driving growth in flagship brands.

Jeyan has held senior executive roles in brand management at Proctor & Gamble and marketing at Danone Group. In addition, Jeyan was President and General Manager of Ansell’s sexual wellness global business before it was spun-out to become Lifestyles Healthcare, a private equity/pharma-owned company where Jeyan became CEO. During his tenure as CEO at Lifestyles Healthcare, Jeyan delivered significant growth through market and category expansion, building a strong e-commerce platform in China and the US, and improving operational effectiveness.

Most recently, Jeyan worked as Head of Global Transformation at British American Tobacco (BAT), leading the development and execution of the strategy to broaden the company’s reach into non-nicotine consumer products. Since BAT’s minority investment in NASDAQ-listed Organigram Inc, Jeyan remains a Non-Executive Director on their Board.

Jeyan graduated from the Bosphorus University in Istanbul with a Bachelor of Arts degree in Political Science and International Relations. 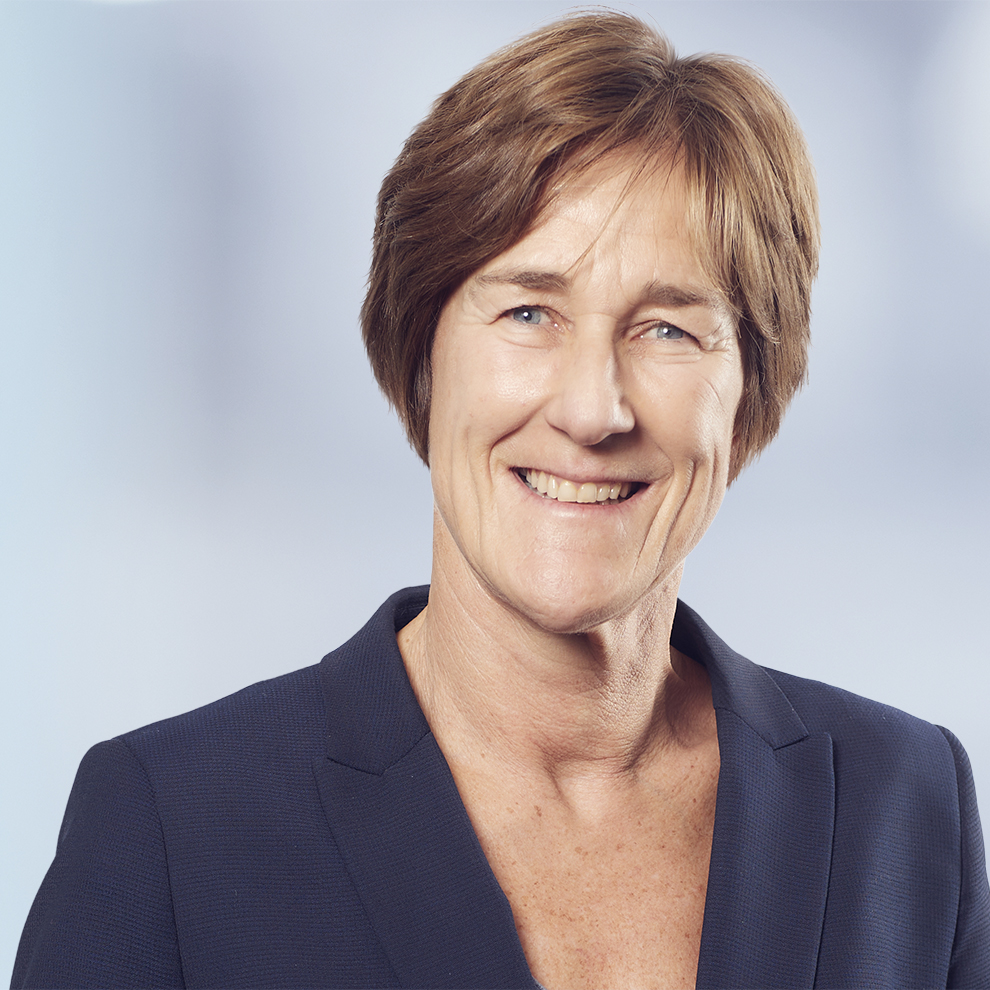 Jo joined Alliance as a Non-executive Director on 1 January 2019.

Jo has 25 years’ healthcare management experience gained in Europe, the US and Asia. Much of her career has been in pharmaceuticals at GlaxoSmithKline where, amongst other roles, she headed the US vaccines business and Asia Pacific Pharmaceuticals business and led a program to modernise the commercial model. She was previously Chief Operating Officer at the BMI group of private hospitals in the U.K. She was non-executive director at Frimley Park NHS Foundation Trust in the UK, Duke NUS Medical School in Singapore and Cello Health plc.

She is currently a Non-Executive Director at UK listed companies Circassia Group plc and is also on the board of Recordati S.p.a and Indivior PLC. Jo is a graduate of Cambridge University and a Chartered Accountant. 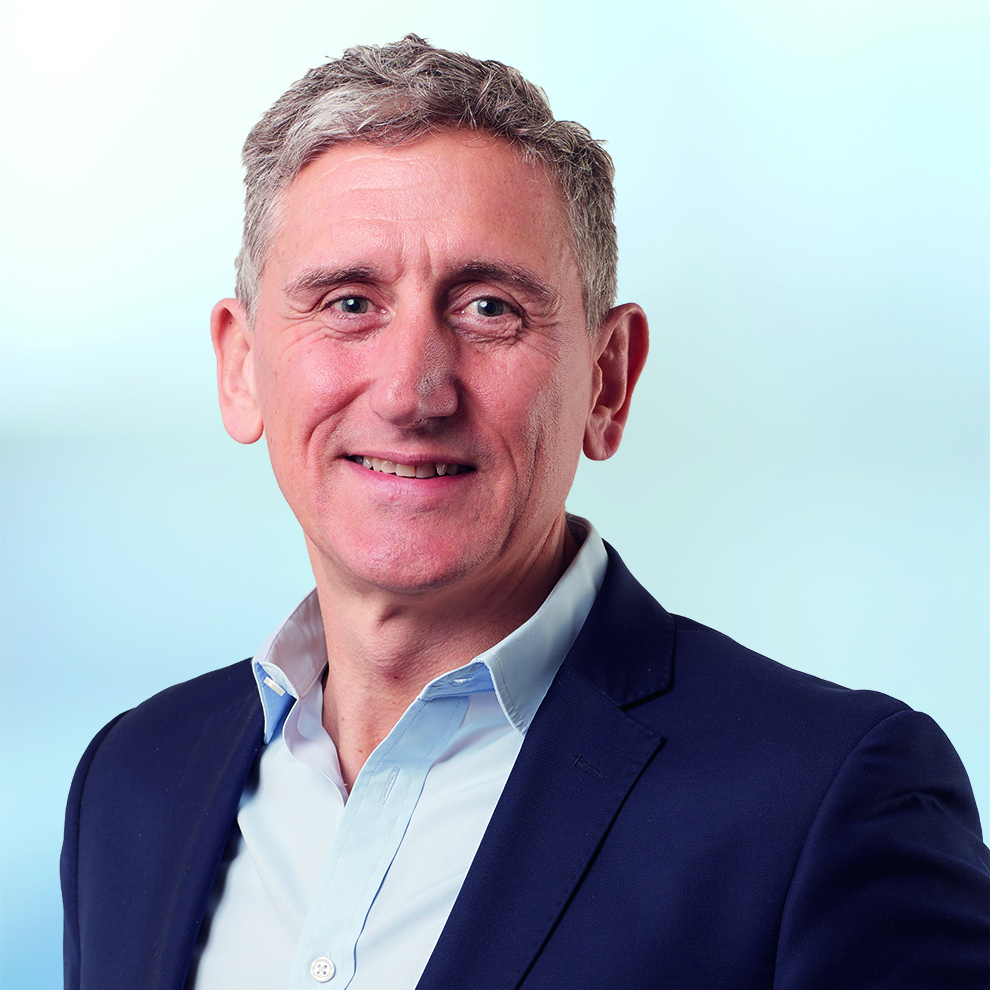 Richard joined Alliance as a Non-executive Director on 1 January 2019.

He is Chief Financial Officer at Medica Group PLC, the UK’s market leading teleradiology provider. Prior to this he was CFO and a Board Member of US listed Mereo BioPharma Group PLC, a biopharma company developing a range of products in bone, endocrine and respiratory therapies with a focus on rare diseases.

Richard joined Mereo from UK AIM listed Shield Therapeutics plc where he was CFO and Company Secretary from early 2011 having initially joined the Board as a Non-Executive Director in 2010. At Shield he had a leading role establishing the finance operations and guiding Shield through its 2016 IPO.

He has a background in investment banking, having held senior positions at Investec and Brewin Dolphin Securities, where he advised healthcare clients on a wide range of transactions including IPOs, M&A and fundraisings.

Richard has a degree in Engineering from Newcastle University and is a Chartered Accountant. 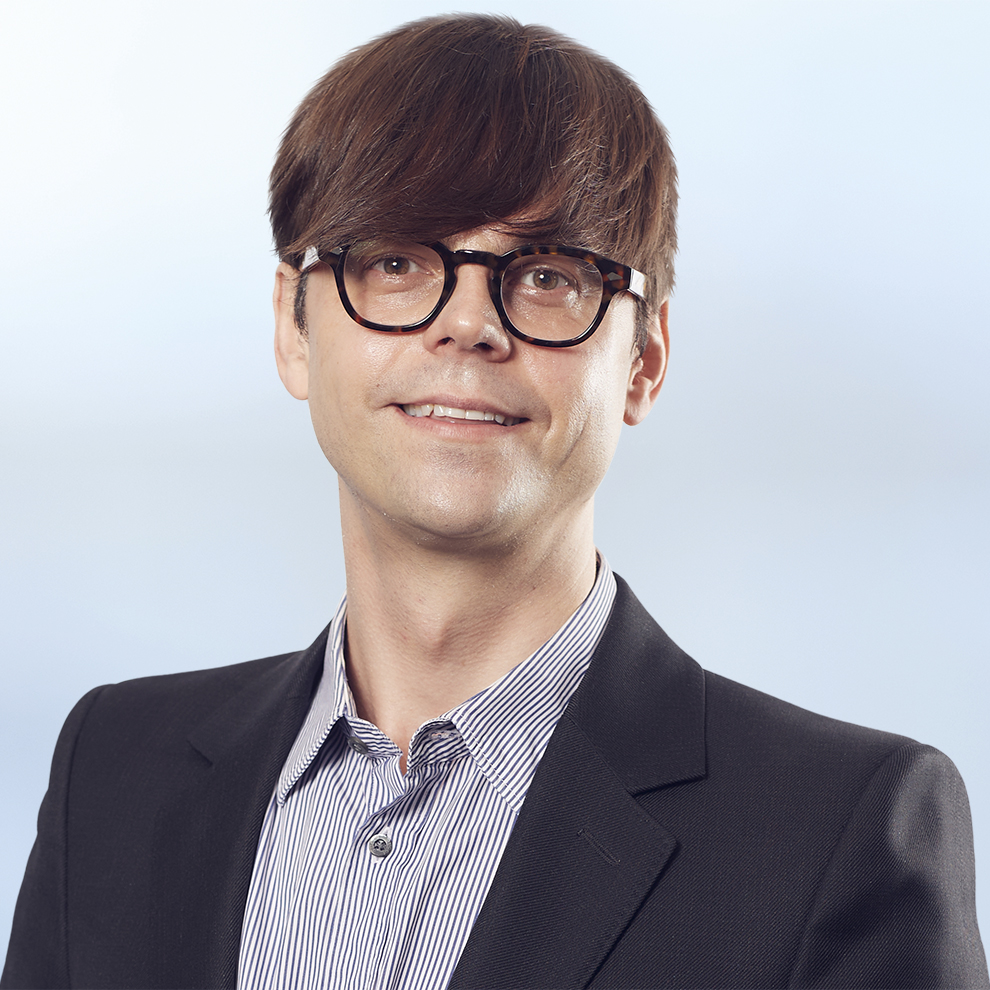 Kristof joined Alliance as an Independent Non-executive Director on 1 December 2021.

He graduated as a Master of Science in Electronic Engineering from the University of Ghent, Belgium.

Kristof joined the Board on 1 December 2021. He is global Chief Marketing Officer at Avon Cosmetics and brings 20 years of experience in General Management, Marketing, Digital Transformation, and Innovation having carried out roles in Fast Moving Consumer Goods/Consumer Packaged Goods, Luxury and Retail sectors across multiple geographies. He is well versed in operating across an omnichannel model, combining bricks and mortar retail, eCommerce and direct to consumer experience.

Kristof joined Walgreens Boots Alliance in 2015 and in 2017 became their Chief Marketing Officer for their Global Brands division where he had responsibility for a $4bn sales portfolio of more than 20 of their owned brands in Beauty and Consumer Healthcare. Prior to this, Kristof held leadership roles at P&G’s Prestige, Laundry and Feminine Care global divisions having started his career in 2002 at Procter & Gamble in Belgium before moving to Procter & Gamble International in Switzerland in 2004. 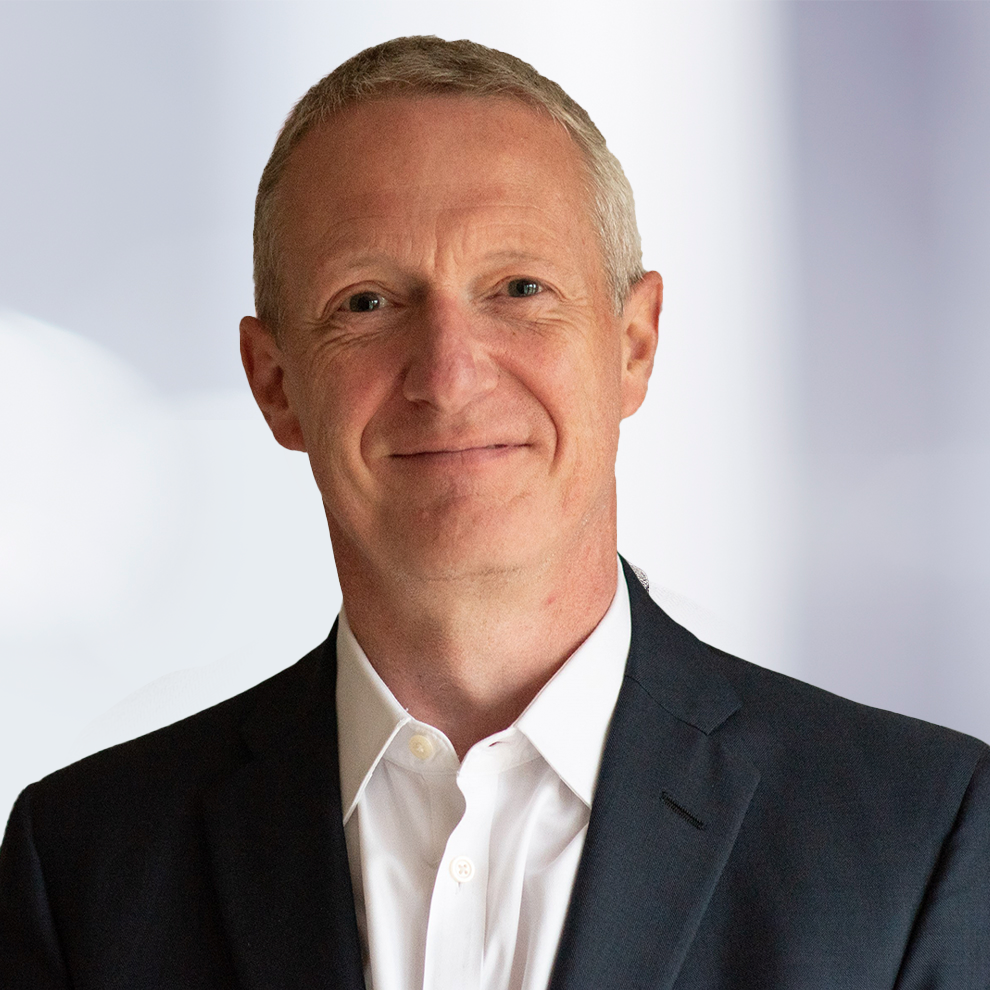 Martin joined Alliance as an independent Non-executive Director on 1 February 2023. He is a senior executive with more than 30 years of global business experience.

He is currently a NED at FTSE listed Forterra plc, a leading UK manufacturer of essential clay and concrete building products, sitting on their Nomination, Remuneration, Audit and Risk & Sustainability Committees. Martin is also a NED on the Board of Reliance acsn ltd, a privately held specialist cyber security business where up until January 2023 he was CEO.

Martin was CEO of De La Rue plc from 2014 to 2019 and previously held a variety of roles at Detica plc, becoming Managing Director in 2008 on its acquisition by BAE Systems plc delivery. He brings experience in delivering growth through new product innovation, market diversification and international expansion.